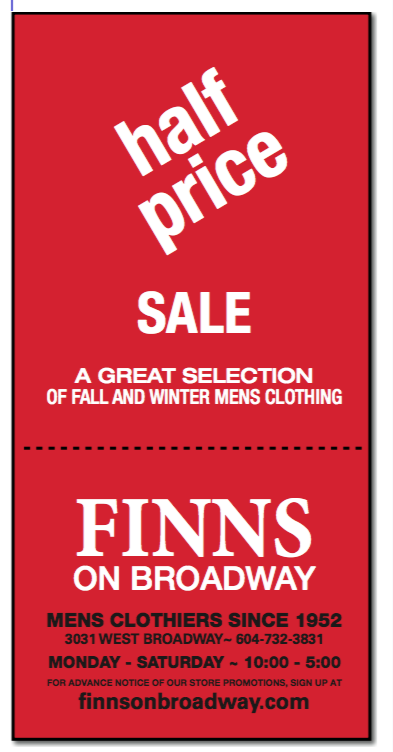 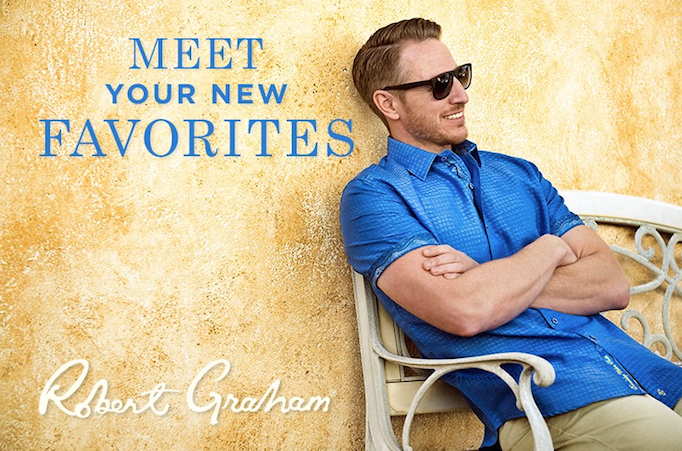 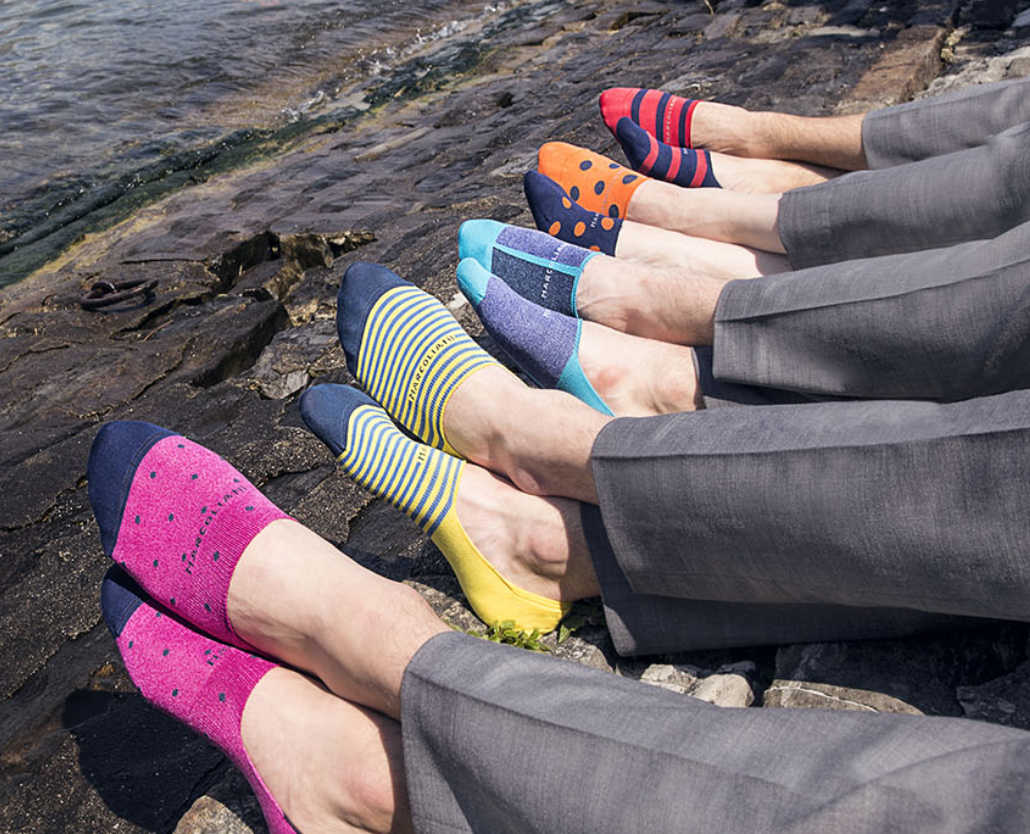 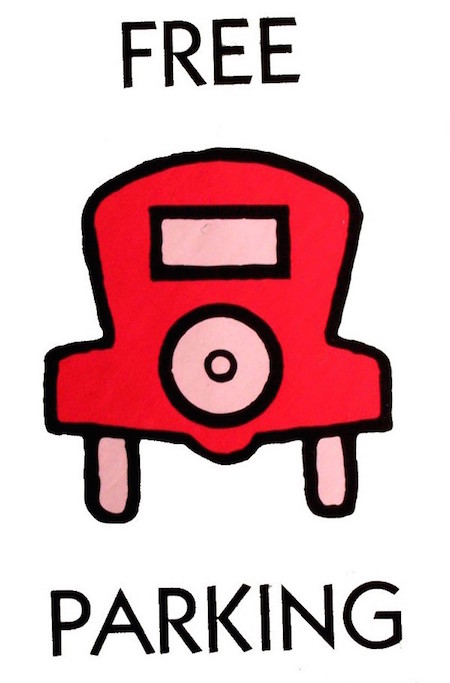 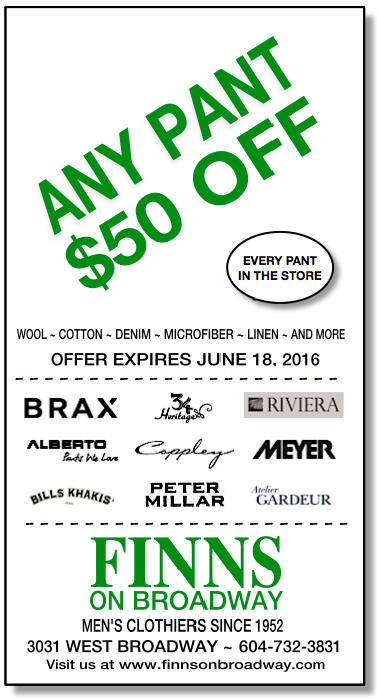 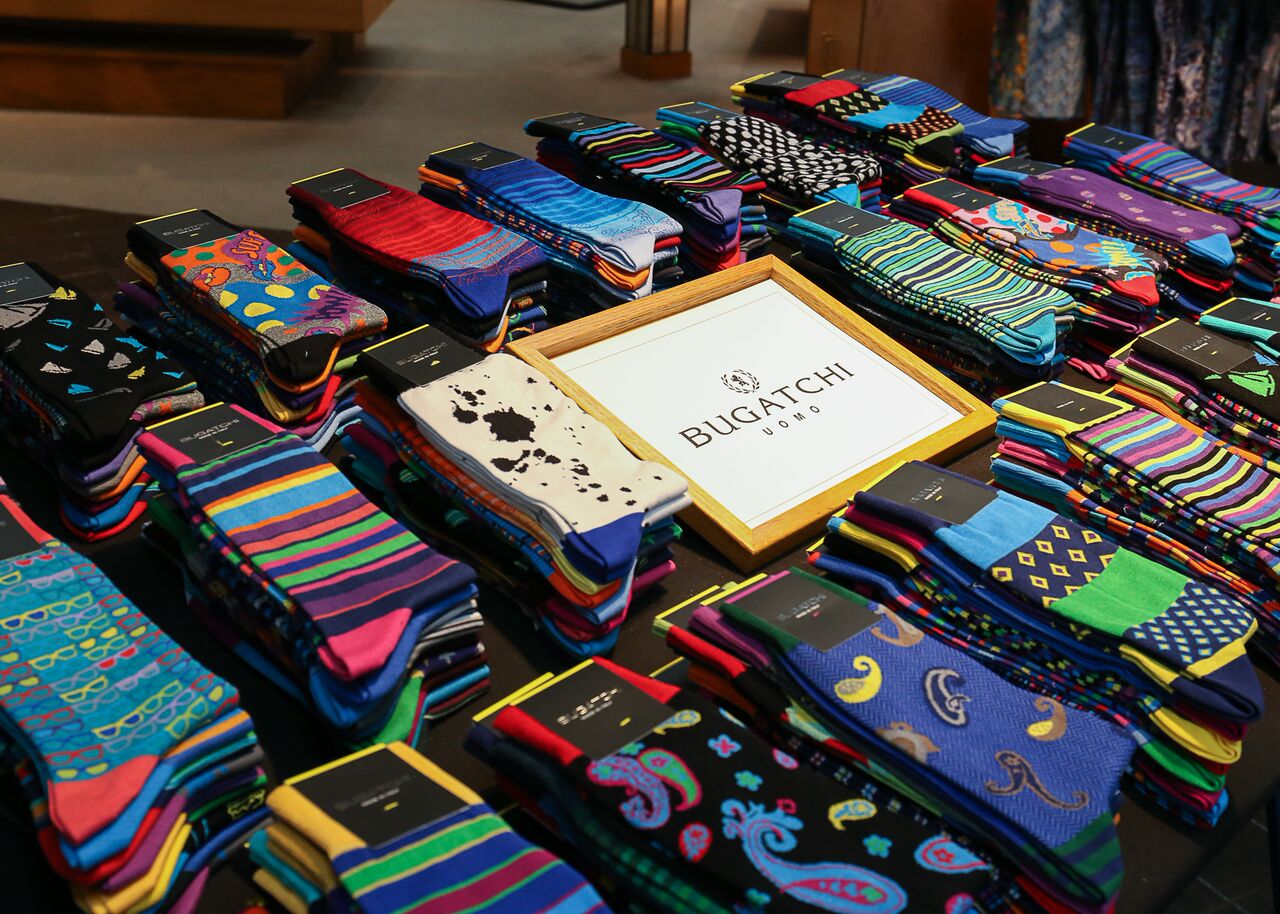 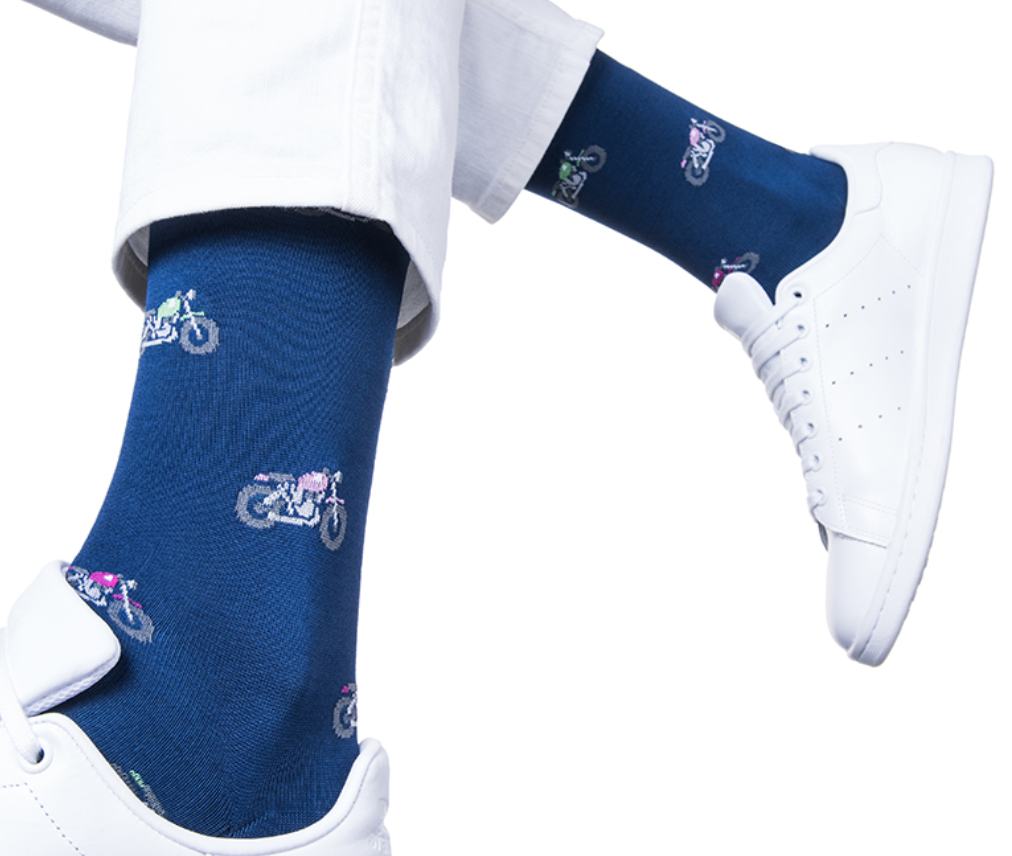 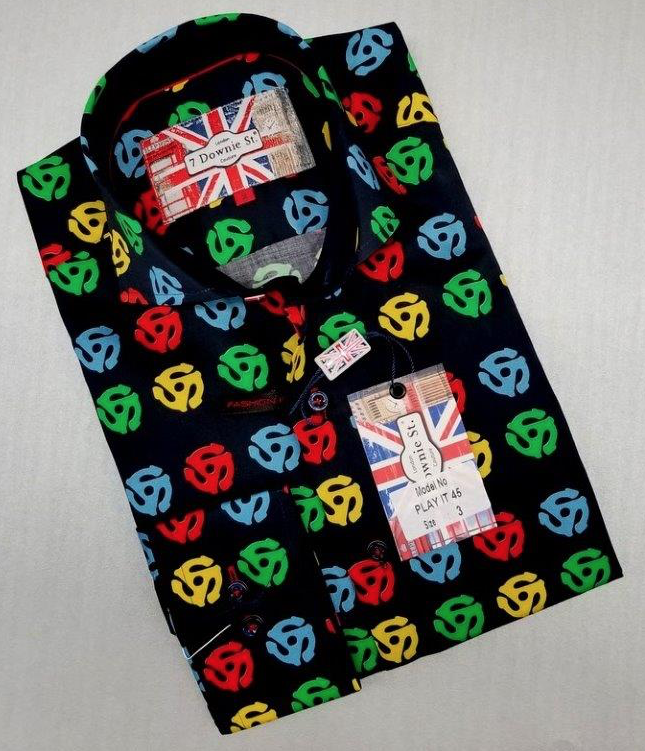 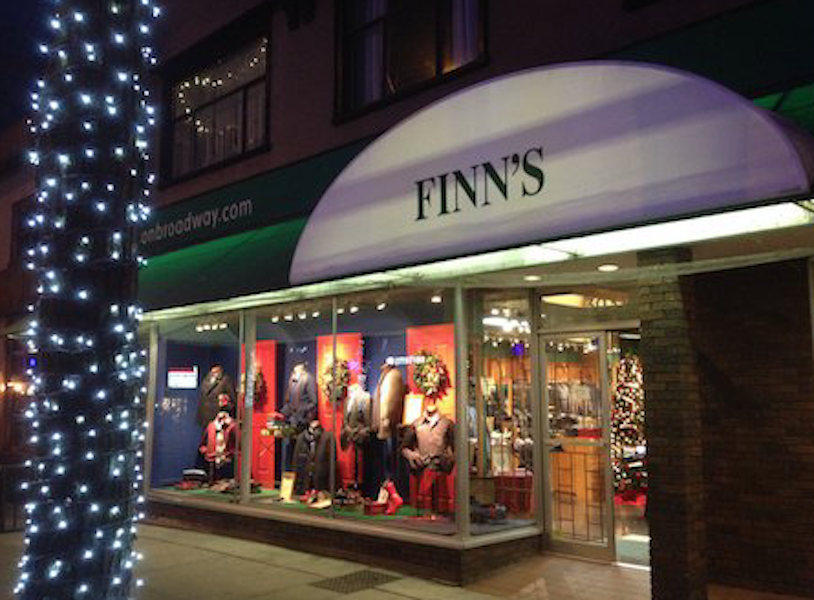 Since 1952 Finns on Broadway has been fitting men in quality clothing. Though the quality brands we carry have changed and evolved over the past six decades, two things have remained; our commitment to quality and service. This spring will mark the 64th anniversary of the opening of our men's clothing store at 3031 West Broadway in Vancouver's westside Kitsilano district. Quite a milestone.

Our dress trousers, khakis and corduroys are supplied by Meyer, 34 Heritage, Brax, Riviera, Gala, Meyer, and Ceramica by Alberto.

Kitsilano, known locally as Kits, is synonymous with famous Kits Beach—named one of the "top 10 best city beaches in the world" by international travel magazines, and perfect for outdoor fitness. Kitsilano is one of the city's organic-food hubs, and has extensive restaurants and retail along West 4th Avenue and West Broadway. Kitsilano runs along the south shore of... 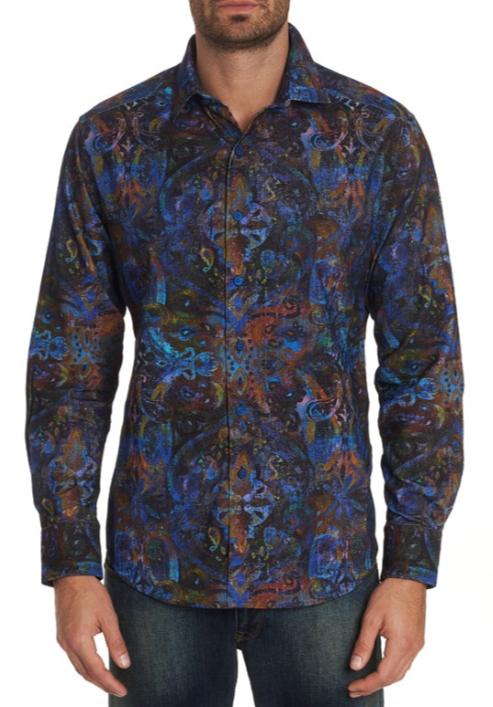 Another fantastic shirt from Robert Graham.
6 months ago 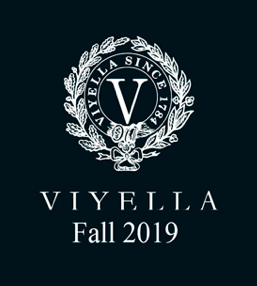 Vancouver’s largest selection of Viyella shirts, and sweaters in Vancouver is here at Finns on Broadway.
6 months ago 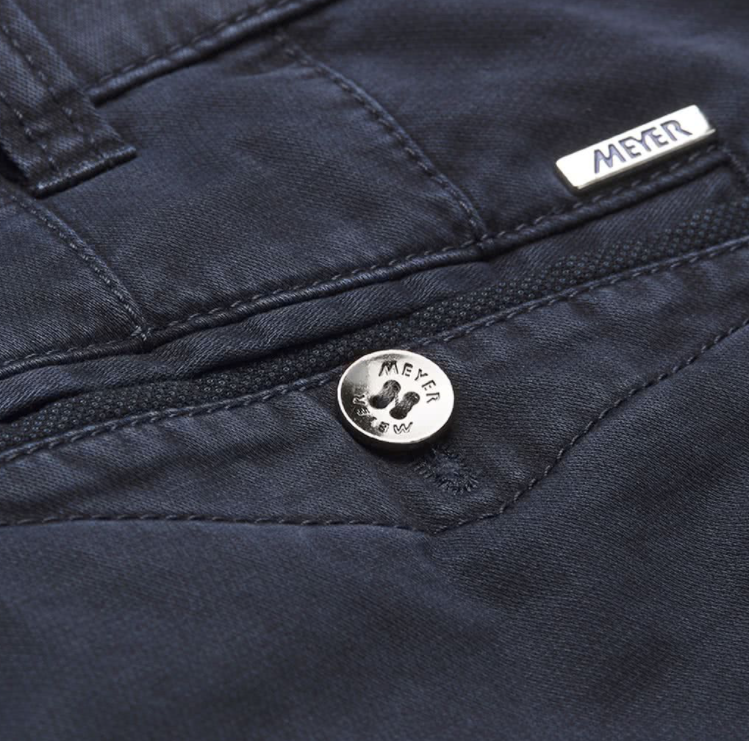 NEW ... cotton pants from Meyer have arriver. A great selection.
6 months ago 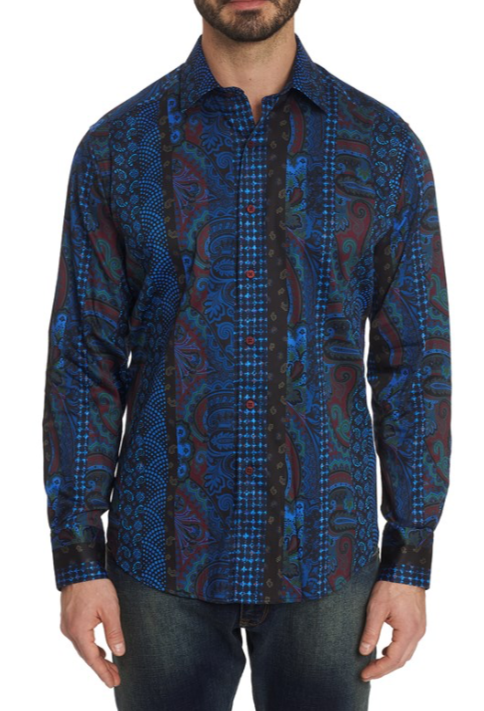 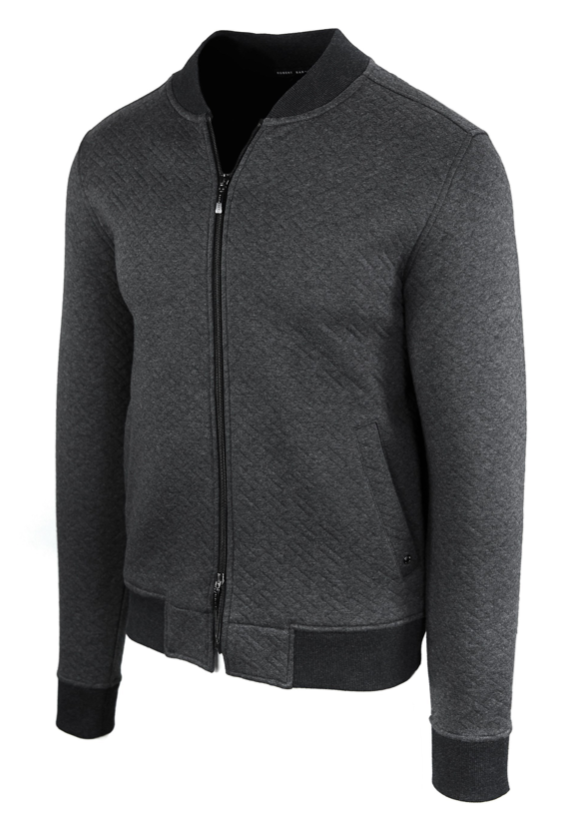 New ... The new Fall sportswear from Robert Barakett is now in the store.
8 months ago 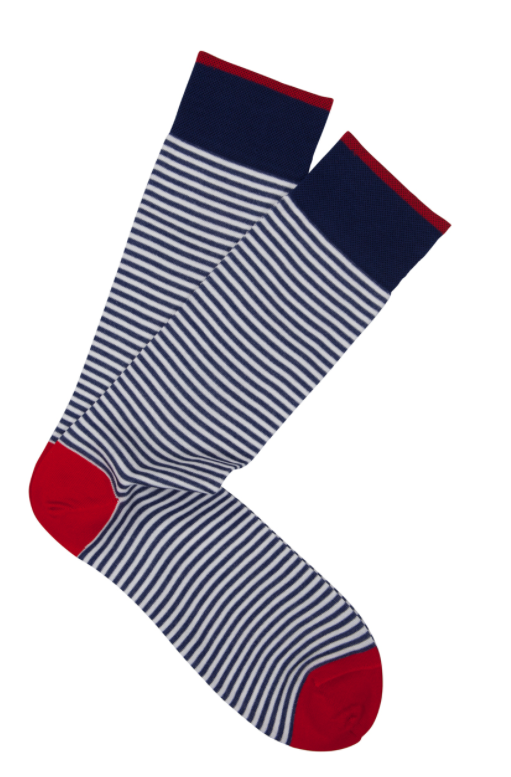 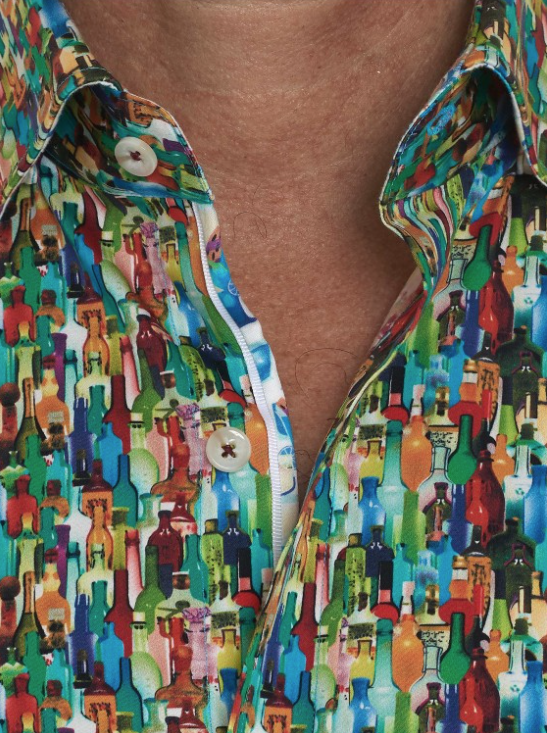 More from Robert Graham
12 months ago

Please sign-up and/or log-in to claim your business profile.